The ability to leverage our collaborative talents is key to success.

When we put our team together, we made it a point to choose people who came from diverse disciplines and who possessed different skills. This makes our team truly complementary and enables us to challenge conventionality and to find disruptive solutions.

Our people reflect our unwavering willingness to diversify and evolve. They bring broad expertise from academia, marketing, strategy consulting, telecoms, fintech, product development, security, logistics and many other sectors. Together we are able to analyse the bigger picture and present solid perspectives.

We are excited to be able to bring together a team that delivers so much professional experience. To our mind, experience is not counted in years, but its counted in ideas generated, projects delivered and challenges overcome. With that metre in mind – we know this is a group that can contribute and really deliver value. 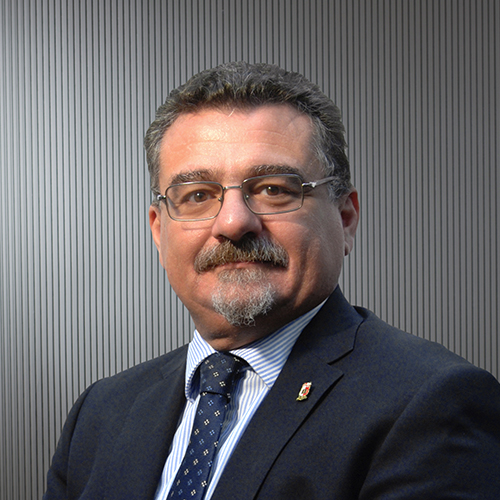 Juanito Camilleri is Chairman and resident Professor at the Centre for Entrepreneurship and Business Incubation at the University of Malta and a Fellow of the IC2 Institute of the University of Texas at Austin. He served as Rector of the University of Malta between 2006 and 2016, and was previously the Group Chief Executive at Melita Cable plc, and earlier, the founding Chief Executive Officer at Go Mobile. Throughout his career he has served on the boards of a broad spectrum of entities both in the public as well as the private sector. Mr Camilleri read a Bachelor degree in Computer Science at the University of Kent at Canterbury and then moved to Cambridge to pursue a doctorate in Theoretical Computer Science which he completed in 1990. 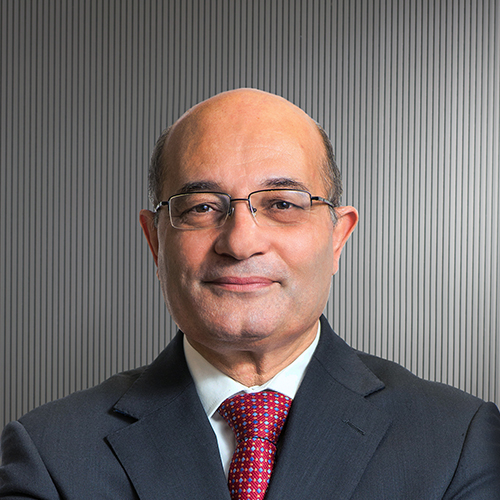 Richard Abdilla Castillo is a Certified Public Accountant. He joined the Hili family business in 1989 as a financial controller and has been extensively involved in the growth of the group’s companies. Mr Abdilla Castillo earlier occupied senior roles at KPMG Malta, formerly Joe Tabone and Co., within the firm’s consultancy division, responsible for several companies in diverse industries based in Malta and abroad. He is a member of the board of directors of Hili Ventures, and Chairman of Hili Properties. 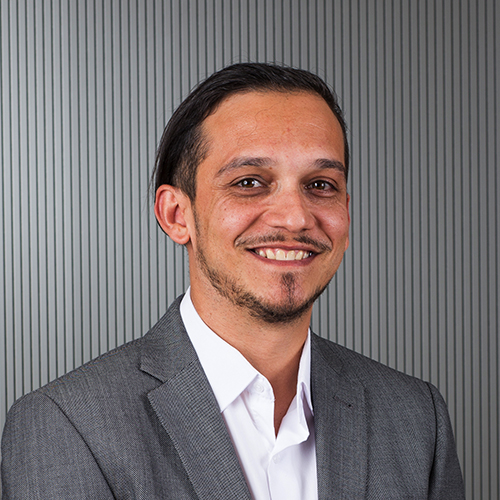 Conrad Aquilina is an IT specialist with experience in the healthcare, national and EU-wide security and information management sectors. He was appointed IT Project Manager at Hili Ventures in 2015 and was promoted to Head of Group IT in 2016, and later to Director of IT. Mr Aquilina also assumed responsibility for the overall IT function as Director of IT at Premier Capital plc, the Developmental Licencee for McDonald’s in Estonia, Greece, Latvia, Lithuania, Malta and Romania, in 2018. Premier Capital plc is a subsidiary of Hili Ventures. Mr Aquilina holds a Master’s in Strategic Information Technology Management from the University of Derby. 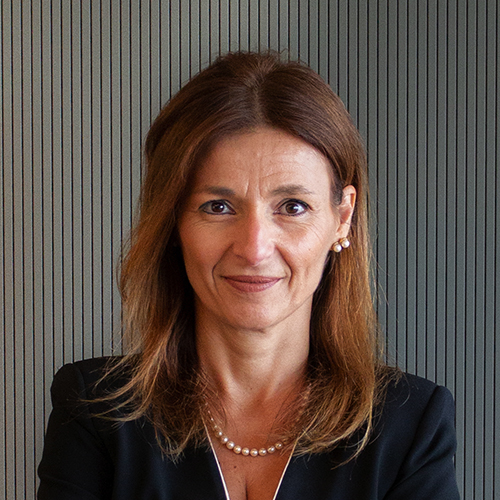 Jacqueline Camilleri is a Certified Public Accountant and a business advisor. She held various roles at AX Holdings between 1990 and 1998, and again from 2014 when she was appointed Chief Executive Officer at Hilltop Gardens. Ms Camilleri has provided financial consultancy to the private and national health sector, a sector in which she has also held senior management posts in Malta and the UK. 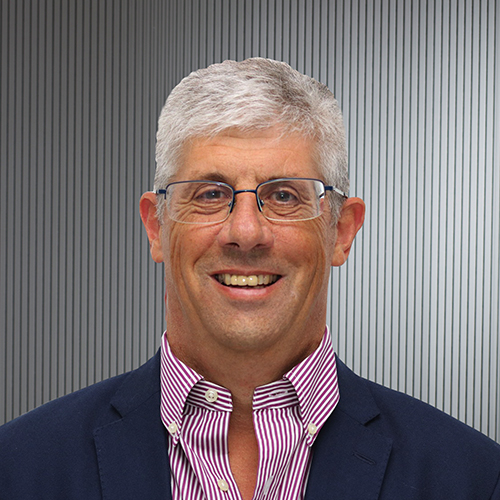 Stephen Paris spent 30 years in the profession at Deloitte Malta and was admitted as Partner in 2000. For 19 years he held various leadership roles at Deloitte as Head of Audit, Financial Services Industry Leader, and Head of Risk and Regulatory Advisory. Throughout his career, he led audit and non-audit assignments for clients operating in diverse sectors. Mr Paris was a council member of the Malta Institute of Accountants and a lecturer in Auditing for several years. 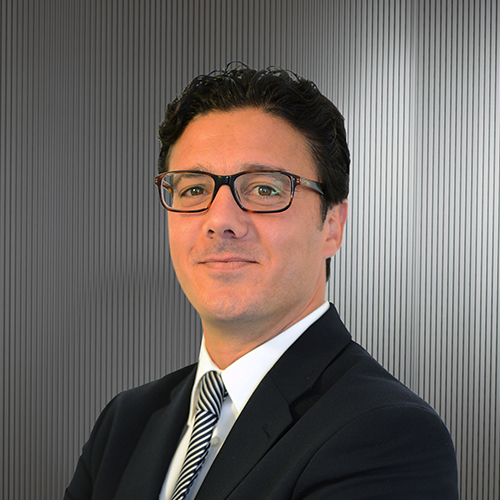 Malcolm Falzon’s areas of specialisation are mergers & acquisitions, capital markets, aviation and ship finance, insurance, pensions and gaming law. He also leads Camilleri Preziosi’s Blockchain Taskforce which was set up in order to study the technology and its potential application to the firm’s practice areas. Dr Falzon joined Camilleri Preziosi as a Trainee in 2003. Upon his return from postgraduate studies in 2005, he was made Associate, and was admitted to partnership in 2013. 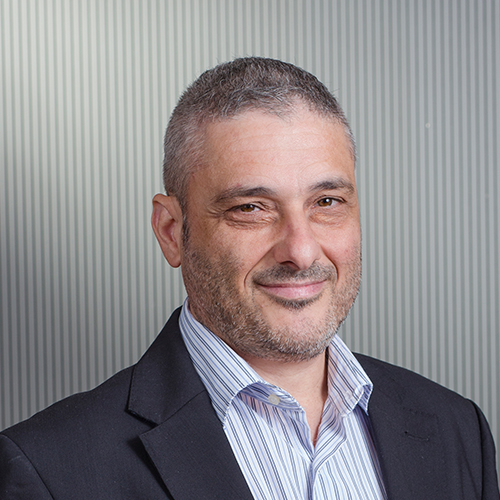 Godwin Caruana was appointed Chief Executive Officer at Harvest in September 2019, having previously held the role of Chief Technology Officer at 1923 Investments. He is a member of the research community at the University of Brunel within the Electronic and Computer Engineering Group and a visiting Senior Lecturer at the University of Malta. He is also an Independent Expert & Evaluator on the European Horizon 2020, European FP7 programmes, besides a member of EU COST (European Cooperation in Science and Technology). In Malta, he is an Appointed Courts Expert on information technology. Dr Caruana is a post-graduate from the University of Liverpool and the University of Brunel, where he graduated Master of Science with distinction in Information Technology and a PhD with a research focus on High-Performance Computing, Algorithms & Machine Learning. Godwin has previously served as Chief Technology Officer at Malta Information Technology Agency (MITA) where he contributed to numerous high-profile projects. 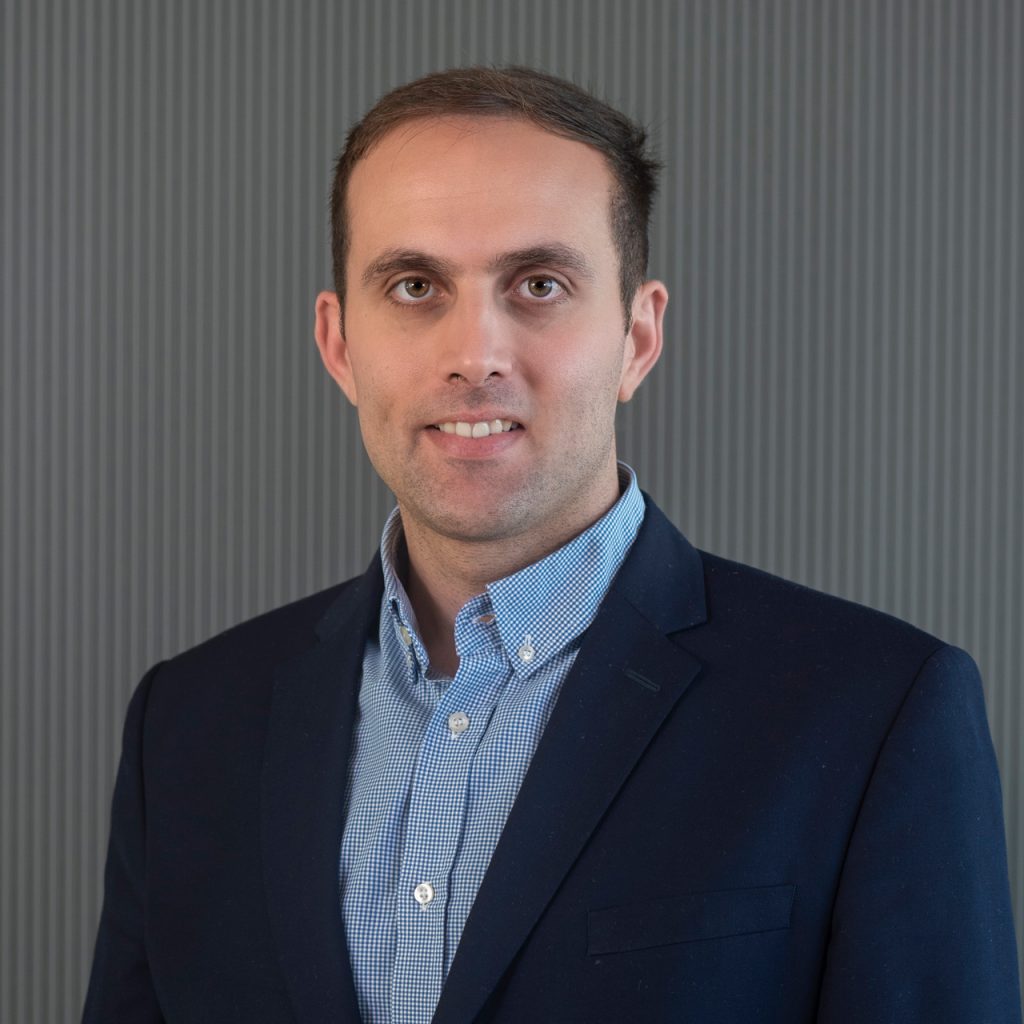 Chris Fenech joined Hili Ventures in April 2016 as Finance Manager (Accounting and Controls), having previously worked at PwC Malta as an audit and tax supervisor. In 2019, Mr Fenech was appointed Chief Financial Officer with Harvest Technology. He joined Harvest from 1923 Investments, the investment arm of Hili Ventures, where he was Director of Finance since July 2018. He is a qualified accountant and auditor, and an accountancy graduate from the University of Malta. 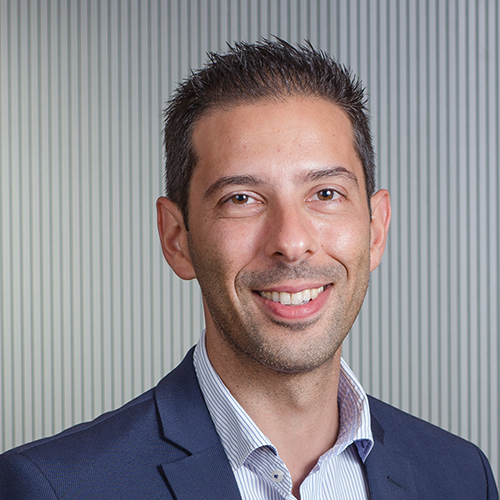 Pierre is an experienced sales professional with a proven track record in sales growth and business development and key account management skills. He has always worked in the ICT and security sectors, mainly focusing on solutions for government and banking. Pierre previously held the roles of Head of Business Development, responsible for the execution of PTL’s sales strategy and for building stronger partner relationships, and of General Manager for PTL. He was appointed Managing Director in August 2019, and sits on the board of directors of PTL. Pierre holds an Honours degree in Information Systems and Statistics, as well as an MBA. 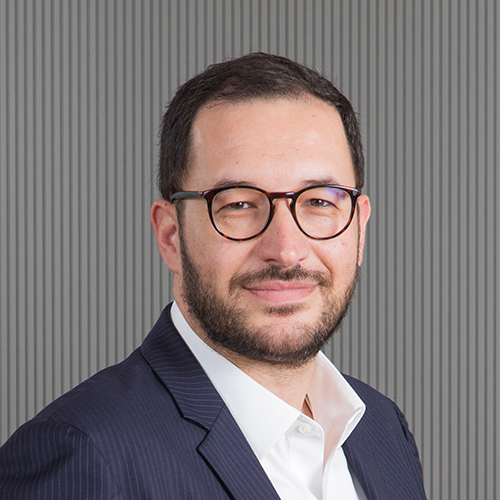 George is responsible for setting the overall direction, product and service strategy for APCO Systems while overseeing its business operations including merchant services, operations support and technology development.

An engineer at heart, George is passionate about people and about how the fact that we are living through a high-tech digital revolution will help change lives in the near future, altogether making the world a much better place.

Prior to joining APCO Systems, George gained extensive international management and leadership experience serving Intralot group and Maltco Lotteries, where he was Chief Operating Officer as well as Board Member.

George holds a BSc and an MEng in Electrical and Computer Engineering and an MBA in Engineering Economics Systems. He currently also sits on the board of directors at APCO Systems. 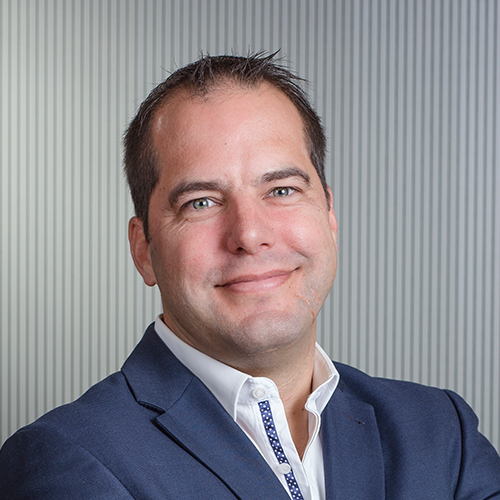 A seasoned sales professional, Benson has worked with companies including Cisco, HP, NetApp and Vodafone.

After matriculating in Cape Town, South Africa, Benson started his IT career in 1999 with Westcon Distribution.

With a keen interest in business development and channel, Benson joined Cisco as Territory Market Manager, growing his sales territory year on year for five years.

During a stint at HP, Benson was headhunted by Vodafone to build a reseller channel market. There was significant growth in this market sector in four years and Benson was named Top Performer of the Year in 2014.

In July 2015, Benson moved from Vodafone South Africa to Vodafone Malta. After 4 months he was approached by Harvest to take up the role of General Manager – APCO Limited.

He was appointed Managing Director in August 2019, and sits on the board of directors of Apco Ltd.

We’re convinced that you can never have enough great talent around.
Would you like to become part of our future?

Join Our Team Today
We use cookies to ensure that we give you the best experience on our website. By clicking accept, or by continuing to browse our websites, you consent to the use of such cookies.OkRead more